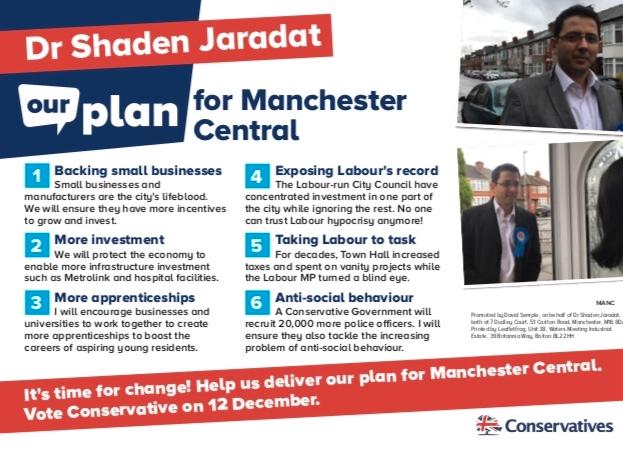 Shaden said: "I was born in Jordan in 1979, and came to the UK in 1997. I did my A-levels in Brighton and a degree in Natural Sciences in Cambridge, followed by a PhD in Physics in Manchester. I live in the city with my wife and two daughters aged 2 and 7.

I have been working in Manchester Central since 2003, in one of the largest universities in the UK and biggest recruiters in Manchester. I currently work at the interface between academia and industry, giving me first-hand experience in how marrying up publicly-funded scientific research and private sector investment can unleash world-class innovation. It intensifies my belief that the greatness of this country is nurtured by partnership between government that provides excellent public services and private enterprise.

That is why I am proud to stand as the Conservative Party Candidate in Manchester Central – the cradle of the first industrial revolution, and the dynamo of the Northern Power House today. It is one of the most diverse places in the world, and I would be honoured to represent all its people, not as siloed communities, but as individuals and families with different aspirations for themselves, their children and loved ones."

Please direct any queries for Shaden via the following e-mail only: Shaden4ManCentral@gmail.com 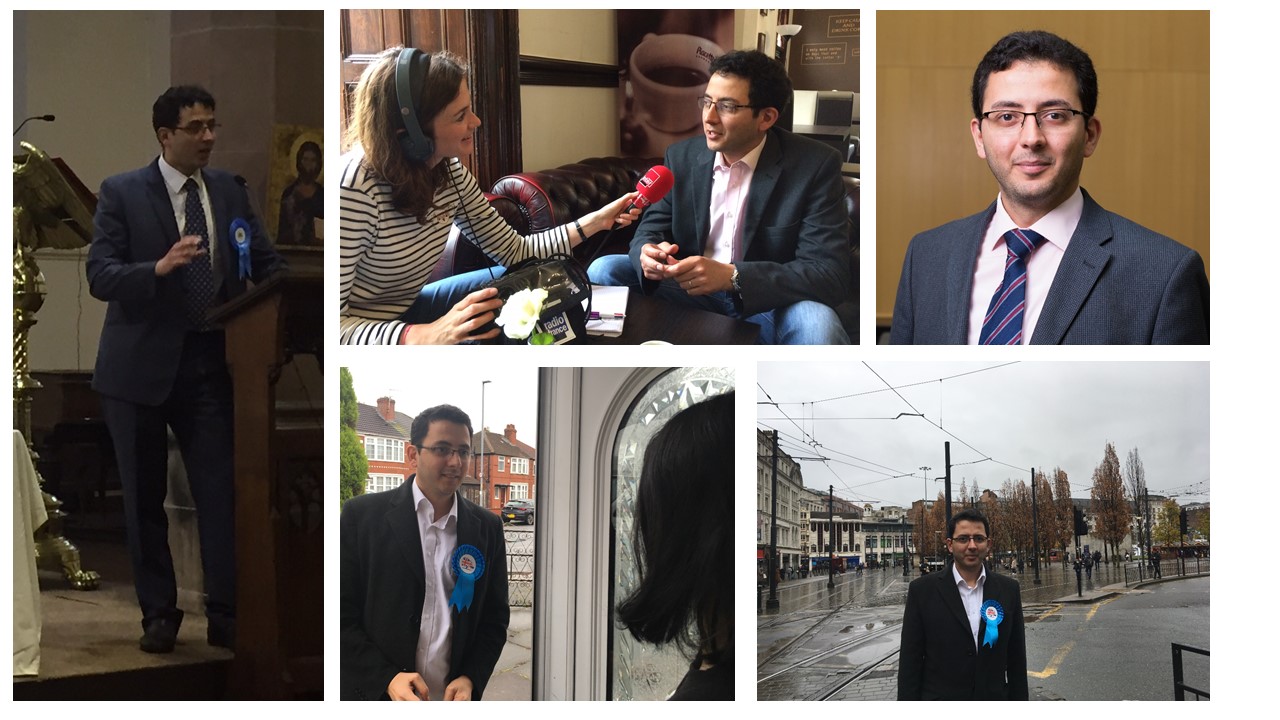 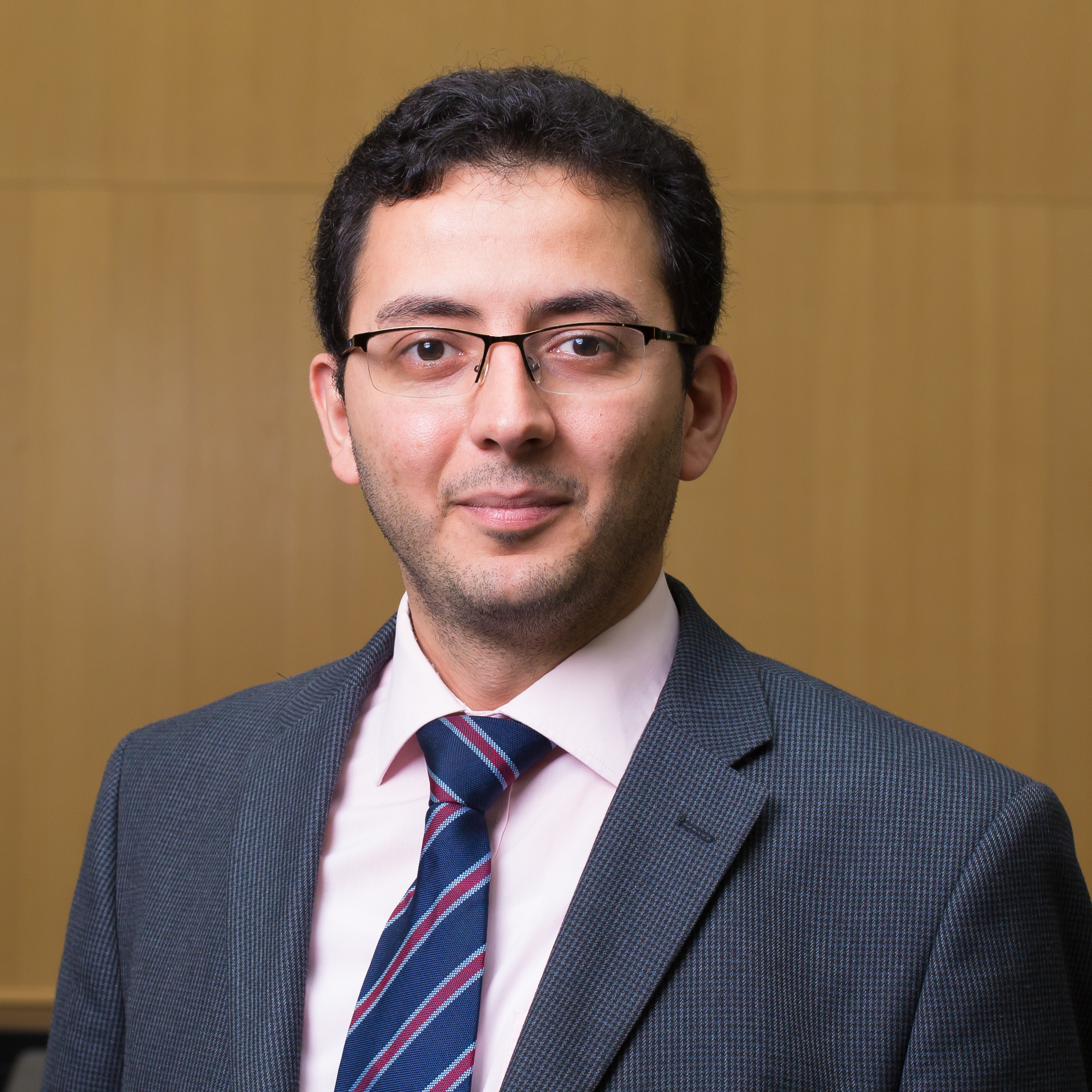