Daniel Kallmunzer works in a private sector in the management of a local dairy. Daniel is a Czech ex-pat living in Manchester for the past thirteen years. Married with two children, he also volunteers as Primary School Governor. Daniel has been a member of Conservative Party since 2013, he was a campaign manager and agent in the last two General Elections, and previously also ran for Manchester City Council. 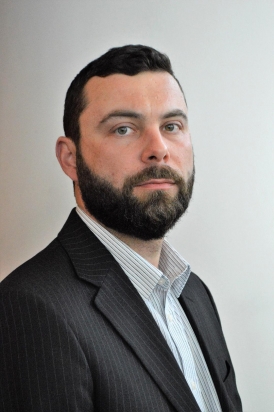