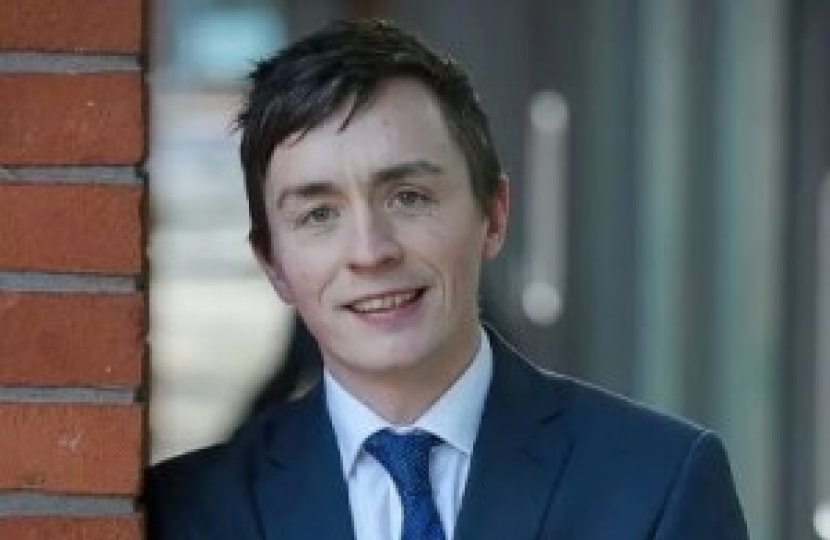 The saying goes that what Manchester does today, the world does tomorrow. Our city can be proud of its profound impact on the world from the industrial revolution to the invention of graphene, possibly one of the most important discoveries of our generation. Our popular music culture, our sporting heritage, and our diverse labour market continue to define us today.

We are home to Europe’s largest industrial estate and to the largest light rail network in the United Kingdom – including new lines connecting more parts of Greater Manchester than ever before.

Over 2.7 million people choose to live in our varied and diverse communities and our population grew by 7.2 per cent between mid-2004 and mid-2014 – more than double the UK growth rate over the same period. Greater Manchester has the largest travel-to-work area of any conurbation in the UK outside of London, with seven million people living within one hour’s drive of the city centre.

Our economy is larger than Wales, the North East, West Yorkshire, and Merseyside and accounts for nearly 40 per cent of GVA in the North West. There are 1.15 million international visitors to Greater Manchester every year with top attractions including The Lowry, Manchester Art Gallery, the National Football Museum, as well as our National Trust parks and green spaces across the region.

The student population in Greater Manchester is one of the largest in Europe and we are proud to host the University of Manchester, MMU, Salford University and Bolton University ensuring an eclectic mix of courses for both our own population but also to attract inward migration into our city.

Our key employment sectors include business and professional services, health and social care, education, science, digital and creative industries – all of which are helping to cement Greater Manchester’s place as an innovation hub that can provide opportunities for our growing population. In 2014-15, inward investment from around the world created over 4,000 jobs and safeguarded nearly 2,000 – a significant achievement, and a direct result of the city being confident on the global stage.

We should be proud of these successes and our assets which give us a position of strength, but Greater Manchester is not without its challenges.

Research by New Economy over a 15 month period between 2011-2015 found that just under two thirds of workers (61 per cent) who were low paid at the start were still in low paid work at the end of the period, suggesting levels of upward mobility among the low wage workforce are limited. Those who ‘escaped’ low pay were 33 per cent (about 53,000 people), while a small minority (six per cent or 10,000) left employment altogether. There was also a significant group (28 per cent or 51,000) who were not low paid at the start of the observation period, but who had moved down into low paying work. Thus the escapers and decliners are close to being in balance; almost as many go down as progress upwards.

These statistics matter because they must form the basis from which the public, private, and voluntary sector responds. A response that will define our future, our character and resolve in ensuring the people of Greater Manchester feel part of its success. For too many, every day is a battle and we need to fix that to build a city that works for everyone, a new, bold Greater Manchester.

Together, the Mayoralty is our opportunity to do something different for a city that is on the verge of something special. The people of Greater Manchester will choose who they best think can take forward our communities to both tackle the big issues we face but also build on the amazing assets that we have.

I will be the Mayor with true experience of Greater Manchester. I grew up in Partington; one of the most deprived parts of Greater Manchester, albeit with an amazing sense of community spirit and activism. I attended my local comprehensive, finishing at 16 to start an apprenticeship at Barclays. I grew up with my mum and brothers in a single parent family. I have seen how despite every day being a struggle, with the right focus and determination, being beholden to a welfare, skills and health system that traps you into a cycle of dependency does not have to be the case.

When I launch my manifesto next year I will set out how I, as Mayor, will address these issues. Together we can propel Greater Manchester to a new period of greatness, a city region made up of places that are the very definition of opportunity and that we are proud to call home.

By Sean Anstee, published at: http://www.conservativehome.com/localgovernment/2016/12/sean-anstee-we-…