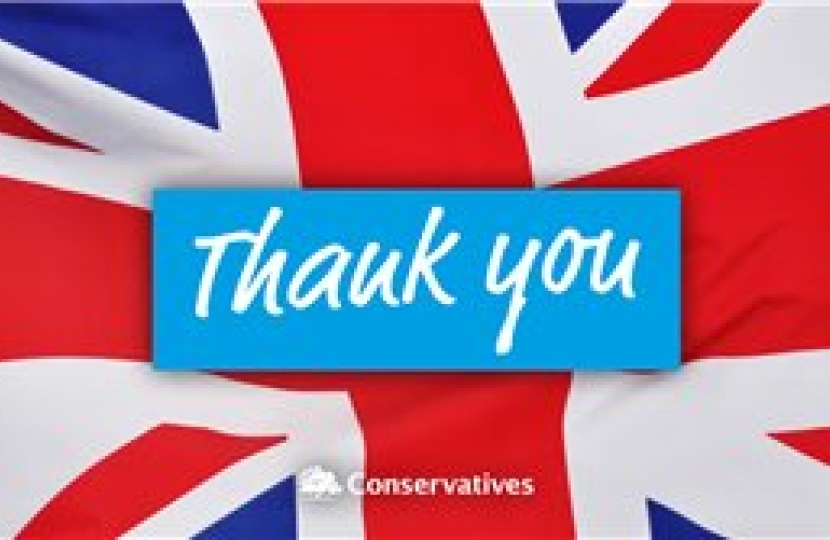 The Conservative Party has done a lot of good things for Manchester in recent years.

Since David Cameron became Prime Minister in 2010, the Conservative Party has supported families and businesses in Manchester by creating jobs and cutting income tax. We have delivered apprenticeships and invested in schools and the NHS. We have helped people onto the housing ladder thanks to the Help to Buy scheme. And by investing in infrastructure such as the Metrolink, and by investing in science and hi-tech industries, the Conservatives are fulfilling the exciting vision of Manchester as the centrepiece of the Northern Powerhouse.

But the Conservatives want to do more for Mancunians. After years of a Labour-controlled council in Manchester, many people are frustrated. Whether it’s the poor state of our roads or the failure to tackle homelessness in the city centre, the people of Manchester feel let down. Manchester Conservatives share your concerns. A Labour monopoly in Manchester Town Hall means there is no opposition. And no opposition means less scrutiny and less debate. We want a truly democratic council that works to achieve a better Manchester for everyone.

Manchester Conservatives believe in livable and affordable communities, as well as a competitive and dynamic local economy. In this manifesto we set out how we’d help with the cost of living, how we intend to reward hard-working individuals and families, how we hope to protect the most vulnerable, and how we want to make our city more affordable and cleaner.

Manchester is a great city – and by voting Conservative, you can make it even better.