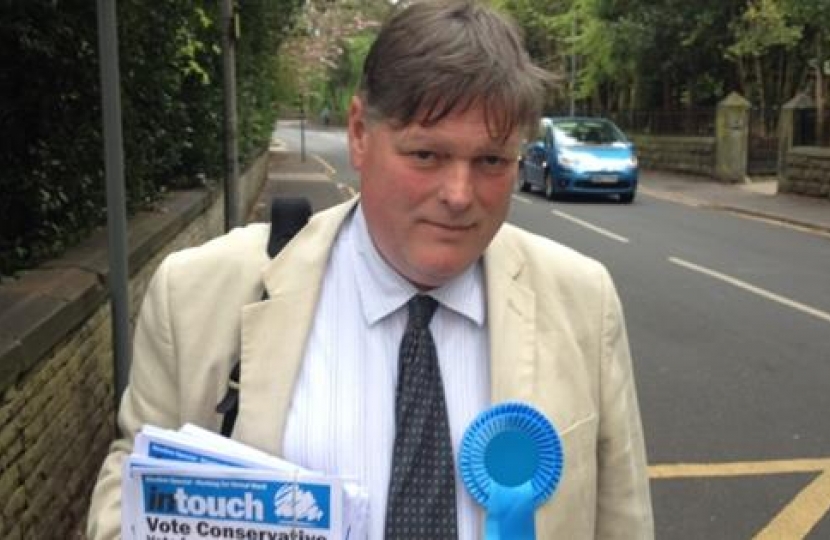 Times have certainly changed in Rusholme since our last Conservative Councillor, Dame Kathleen Mary Ollerenshaw. In 1978 the Conservative Party had 46 Councillors elected to Manchester City Council. Since then we have seen our numbers dwindle to zero and our city go into decline.

In June 2010 Sir Richard Leese stated that Manchester was the third most deprived urban area in the UK. This is despite the fact that Labour have controlled Manchester City Council since it was formed on 10th May 1973 and we had 13 years of Labour Government in Westminster. This was hardly a statement of achievement for the Labour Party.

Labour have constantly blamed the Tories for all of their misfortunes, cutting front line services and making the needy suffer just to score political points. I wonder how many people in Manchester who vote Labour realise how they have squandered and wasted financial resources for years, driving the city into the ground, causing unnecessary hardship and driving people into poverty.

Manchester City Council spent over £50 million on renovations to the Central Library and currently have over £ £137million sat in reserves. The City has seen many £millions in investment, but still the wealth of the City is only benefitting the few.

Rusholme has seen mismanagement of council funds on many occasions with £millions wasted on destroying Wilmslow Road with parking and cycle infrastructure making the area difficult for everyone who uses it.

Labour currently have 95 elected Councillors and we believe it is time for change. The Conservatives are working towards a fairer society that works for everyone, not just the few, as we see in Manchester.