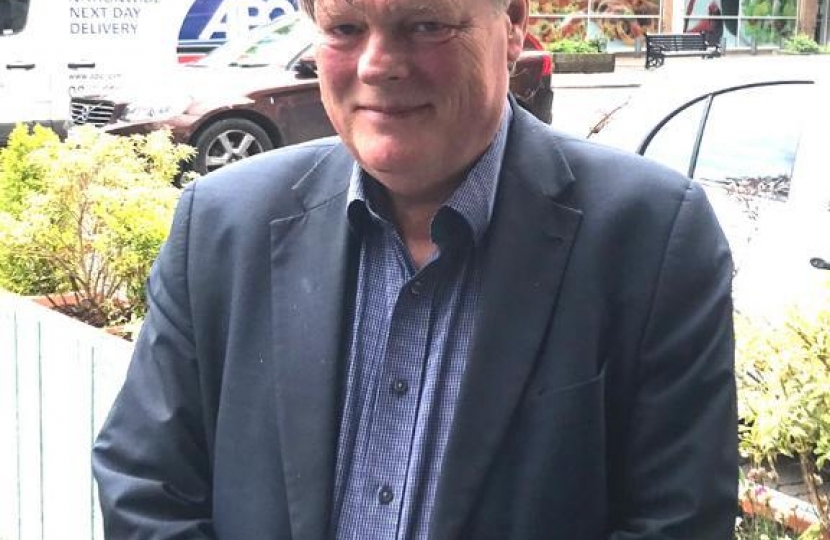 I have decided to step down as Chairman of the Manchester Federation on October 30.

In the period since September 2016 I have served as Chairman of the Fed for three years and eight months. This is after being an officer for two and a half years from 2014 to 2016, first as Deputy Membership and then as Deputy Political. I have run as a candidate for Manchester Council, in Ancoats and Clayton (December 2013), Didsbury West (May 2014 and May 2016), Whalley Range (too many times but it’s my neighborhood, so why not), and in by-elections in Higher Blackley, Rusholme etc.

My only success story was being an Election Agent; getting Arnold Saunders elected as Conservative Councillor for Kersal in the February 2017 council by-election. That was my third attempt to get Arnold elected. It was indeed the first inner city win for a Conservative candidate in the North for 25 years. We were the guys who cracked the ‘red wall’ of the North first. I’ll also take credit for convincing my friend Ari Leitner to run as Conservative candidate for Kersal in the May 2018 council elections. Ari won by a landslide. In 2021, we are going to try to make it three Tory councillors in Kersal in the all-out elections in Salford. But that was Salford and this is Manchester.

It’s been a fun ride in the Fed since the first meeting I attended at the Clayton Conservative Club in March 2013, a bit like starting a new career in a new town after leaving Highgate in north London via Carlton, Victoria in Melbourne to settle in beautiful Whalley Range in the Northwest of England. I didn’t know a single person in Manchester when I first arrived in this city, but have had the pleasure of meeting and working with a very nice group of people in Manchester Conservatives over the last seven years. Indeed, as a Londoner I always thought the North began at Watford. North London was ‘home’ for most of my adult life, but I have enjoyed my years living in your ever-changing city.

The corona era has made it difficult to have meetings. I’ve got lots of stuff outside of politics next year. That’s why I have decided to stand down as Chairman and make way for somebody else who wants to take the Fed forward.

I wish my successor all the best of luck and will support this person as a member of the party.

My predecessor, Nicholas Savage, used talk about the ‘blowfish effect’ when running the Fed. You do as much as you realistically can in the Labour stronghold of Manchester and demonstrate to the party what a huge achievement it is just to run 27 candidates in council elections in three out of every four years, getting all the nomination forms signed and dealing with the election paperwork. It’s not easy. It’s a lot of hard work. This is not just to impress the party, but it’s also to give an opportunity for voters in every ward in Manchester to voice their support for the Conservatives. That’s why we always aim to run a candidate in every ward in every election even in difficult cities like Manchester.

This hard work is done by a very small team of people. And we don’t get paid. This is not America. This is a voluntary job. But it’s a job all the same, despite the lack of pay. It’s not like trying to organize a dinner party. Nothing so trivial. We have not won a council seat since the early 90s in Manchester. So if my successor wants to do what no chairman has done in decades in this city, this person will need a lot more people out there pounding the pavements in the wards than we have had for the last few decades.

Most importantly, we have selected very few people as candidates who are rooted in their local neighborhoods in Manchester. That’s why we find it hard to win seats. When Arnold Saunders and Ari Leitner won in Kersal, a Labour stronghold for 25 years, they won because everybody knew them. As an ex-Londoner who immigrated to this country from Canada, I have no roots in this city. Thus, I was never able win a council election. Who’s going to vote for a guy who sounds like John Wayne in Manchester. We need more Mancunians from the city’s neighborhoods to join the party and stand up and be counted. Good luck to them.

Au revoir to all of you and to the Fed.

PS I visited No 10 Downing Street twice. And I’ve seen the cat snoozing outside No 10.