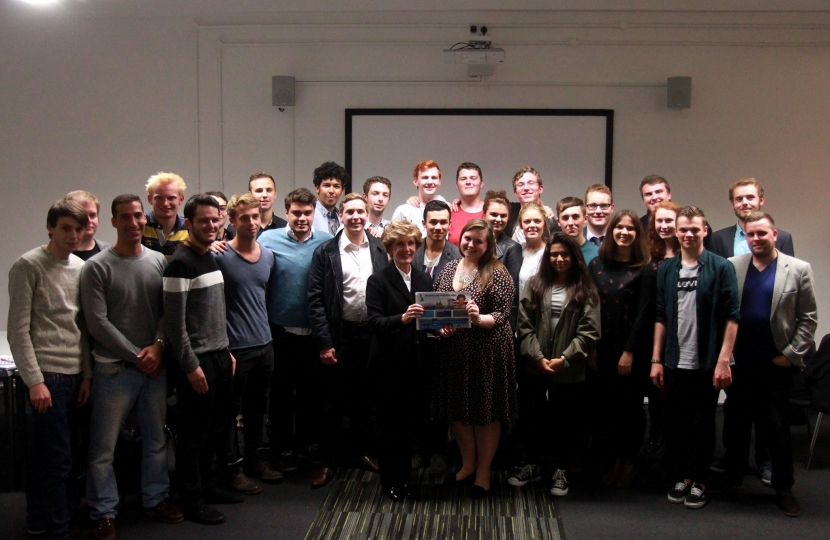 Speaking after the event, Robert Manning, the Deputy Chairman of Manchester Conservatives said: “Clearly it's going to be a fantastic year for Manchester CF thanks to Georgie Callé and her team. Was great to see Jacqueline Foster again on top form and to meet our new local CF members. Keep up the great work guys!” 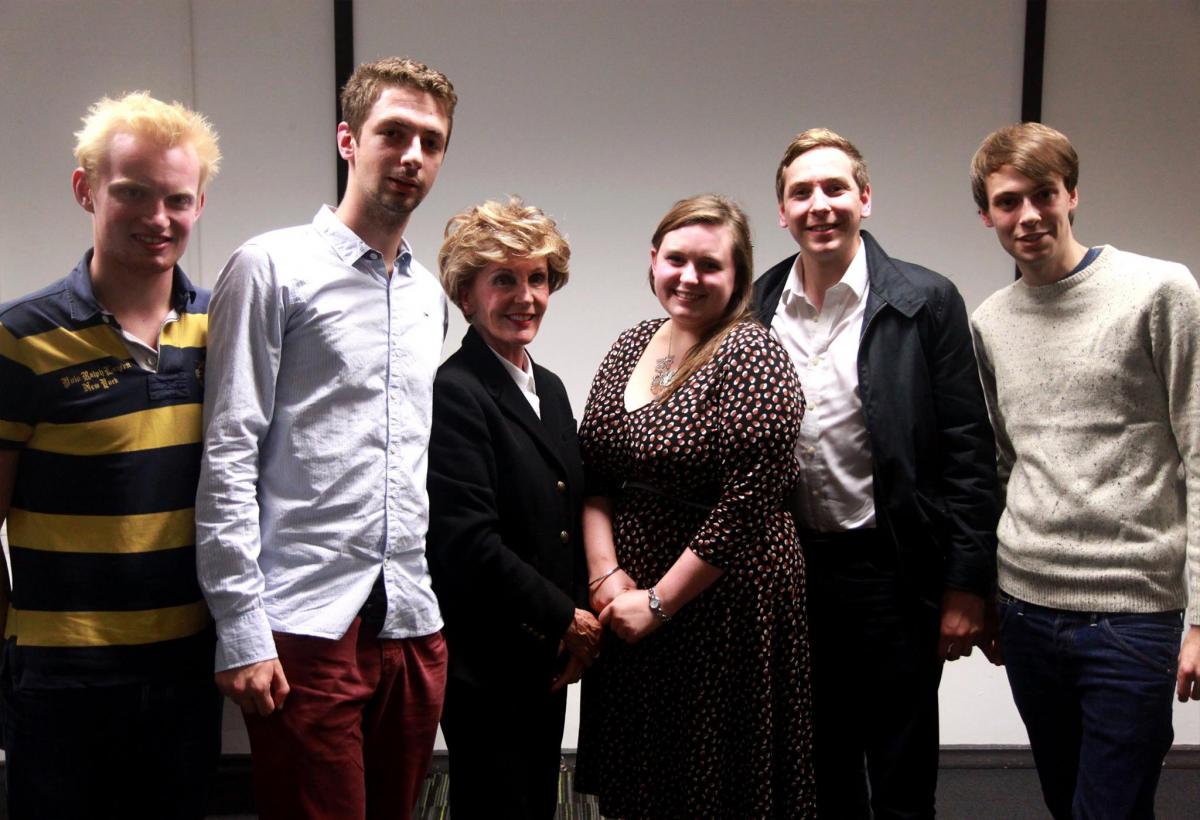 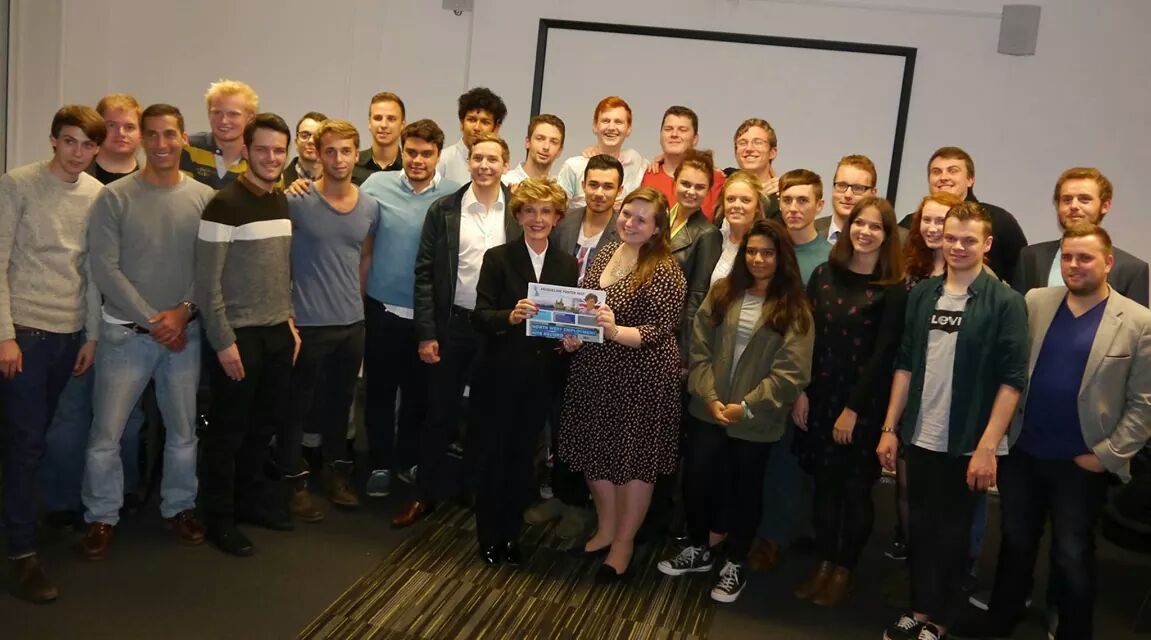