Shengke's story here started in 2003 when he came as an engineering student in Manchester. After completing his PhD and MBA, Shengke found himself deeply attached to the region. Inspired by those caring and forward-looking friends and mentors, Shengke decided to find ways to contribute to the betterment of the place he loves.

Following Shengke's career in EDF Energy, he joined Wood nuclear business in 2012.  As the Manager for New Nuclear, Shengke work with many international clients and facilitate China - Britain collaboration of civil nuclear.

Shengke’s other commitments are being a Nuclear Envoy of the Manchester China Forum, who facilitates Manchester commercial connectivity with China, Deputy Chair of the Editorial Committee at the Nuclear Institute, Vice Chair of Board of Directors at the Centre for Chinese Contemporary Arts.

In Manchester, Shengke found his love and started his family. Now he is a father of a six-year-old. This role has put him in an entirely new perspective and motivated him to fight for a safe and promising future for his child and his family. Shengke shares the concern of any father in a house, be it in education, housing, safety, traffic, taxation, etc. With his multi-cultural background, he could also better appreciate the religious differences, language barriers, cultural integration.

Shengke and his family are active volunteers and fundraisers of some charities. In 2019, he has accomplished a journey on the bike for almost 300 miles from Carcasonne to Bacelona and raised more than £5800 for RHS Bridgewater Garden. 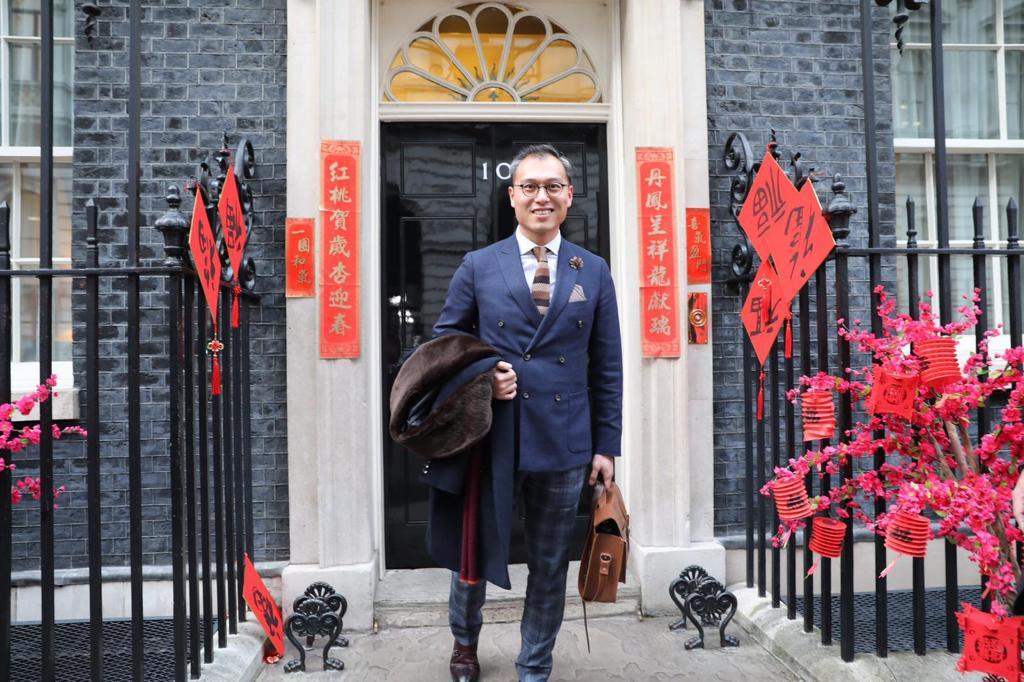 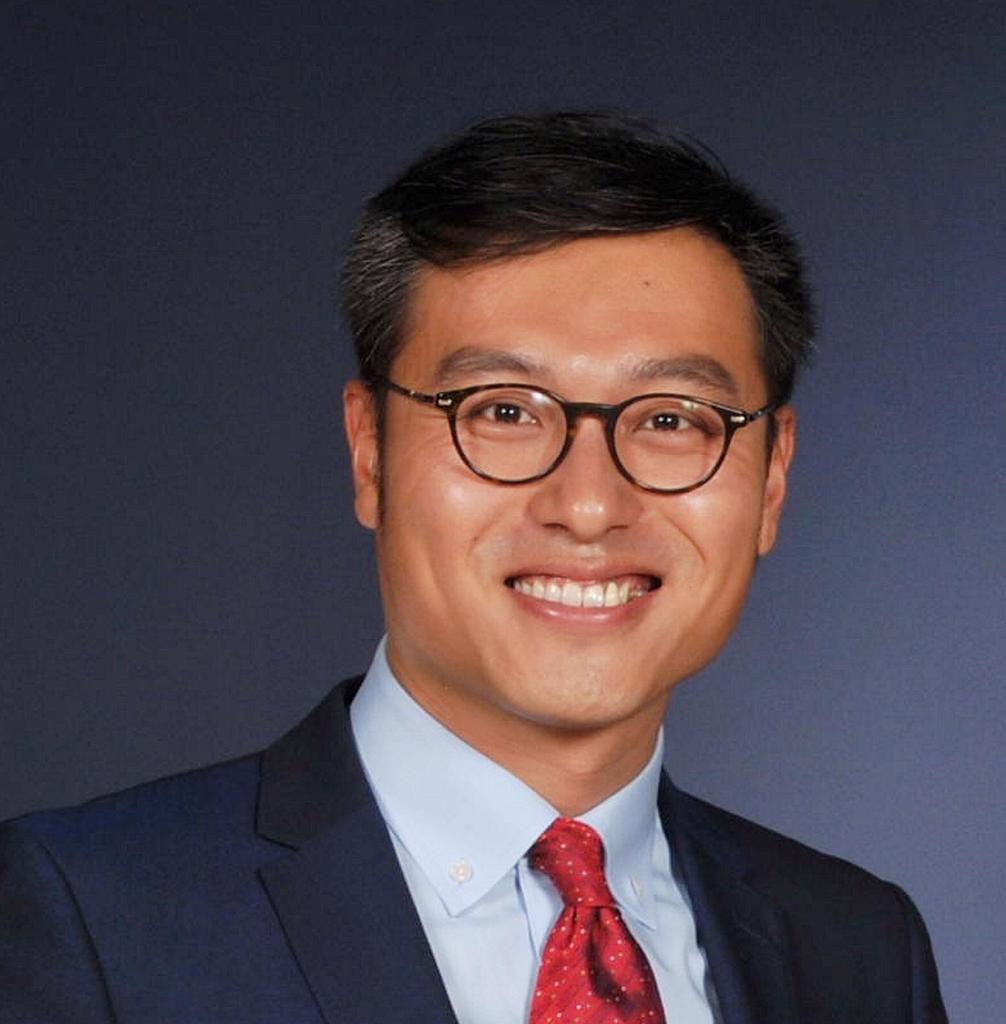